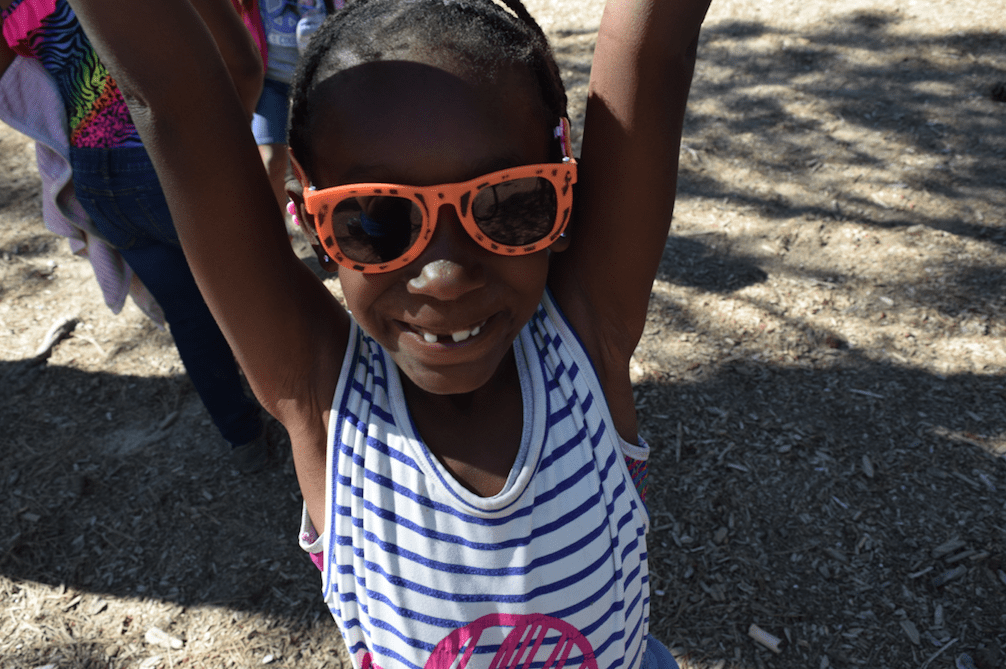 Summer Camp Session 1 took us back to the beautiful Camp Gilboa, on Bluff Lake in Big Bear, CA where 80 campers affected by HIV/AIDS enjoyed seven days of fun. The week’s activities provided a fun way for campers to learn important life skills such as independence, communication and problem solving.  Program activities help to empower the youth and build strong bonds among peers, which will prove to become important support systems in years to come.

The program was led by long time Camp Laurel volunteer, Coach! Coach’s vision, creativity and passion helped shape the warm, welcoming feeling of camp.  As Camp Laurel celebrates its 25th year, Coach’s camp theme took us back through loved camp traditions and important moments in the history of Camp Laurel.

On Sunday, camp officially kicked off and the “Camp Time Traveler,” Shout Out, brought news from the first Camp Laurel session way back in 1992! Campers enjoyed a totally tubular day at camp with an 90’s twist. During Arts and Crafts campers had the opportunity tie dye t-shirts in keeping with the camp theme. The first full day of camp was full of excitement as campers became familiar with the campsite and their cabin mates. The night’s evening program, “Retro Robots”, challenged campers to dress one of their cabin counselors as a robot! Campers had a great time both outfitting their counselors and seeing the work of their fellow campers. The throwback theme of the day helped set the stage for the remainder of the week’s wacky, time traveler fun. Each night campers in their cabin groups would debrief the day’s events and reflect on how lessons learned could be applied to their daily lives.

On Monday, campers celebrated Camp Laurel’s Canada Camp! Maple syrup was a plenty in the dining and campers showed their Canada pride by making Camp Laurel-Canada flags during Arts and Crafts. Another fun addition to the day was a special visit from long time camp counselor, Celery! Celery led the mountain bike program, taking kids on a fun mountain ride adventure through out the day. That night we also honored another Camp Laurel tradition – Nootie Birds! The elusive Nootie Birds, native to Camp Laurel, came out for the night and shared a bit of their magic with the campers.

Another Camp Laurel tradition honored at camp was our Holiday Party! The kids spent the day reflecting on the spirit behind all the holidays we celebrate and came together as a community to honor these. Through out the day campers were encouraged to share gratitudes and show appreciation to one another. The evening program brought it all together through a 365 party, which allowed campers to experience a year’s worth of holidays within an hour. From Fourth of July Parades to Valentine’s card making, campers were able to share in traditions with friends they only see in the summer! The feel of the day was full of love and support as campers got into the true holiday spirit.

On Thursday, the campers enjoyed a day with a new cabin group! Cabins were paired into families and spent the day together bonding and having fun with their new surrogate family on this Family Camp themed day. Campers were able to enjoy all the camp activities like canoeing on the lake and hiking with their cabin families. Camper families also shared meals together allowing campers to further bond with each other! The day ended with a blast of energy as the younger campers enjoyed music and tasted marshmallows by the campfire and older campers danced the night away at the outdoor dance.

Finally, we arrived to Friday – our last day of programing! The Camp Time Traveler blasted us to present day where campers were able to enjoy their last day of program together. Spirits were high and were lifted even higher by the night’s delicious dessert! Our camp chef, Chef Brian, specializes in creating artisan cheesecakes and saved this delicious treat for the last night at camp! With bellies full of tastiness, campers moved over to the final campfire where campers presented their cabin skits, reflected on the week’s lessons, and shared their wishes for the future.
As camp came to a close, campers returned home empowered and joyful, equipped with the life skills to achieve anything in life they set their minds to.

See you next year, Session 1! 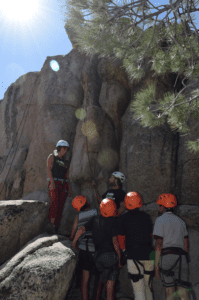 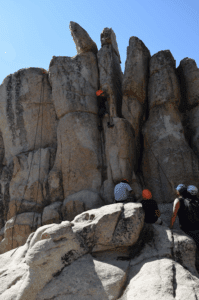 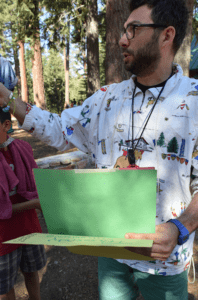 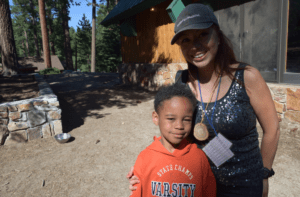 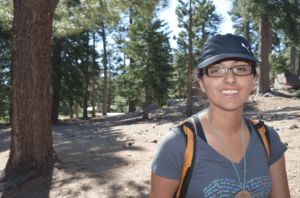 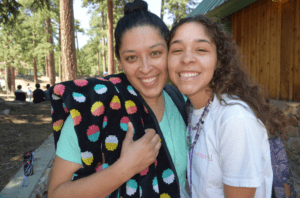 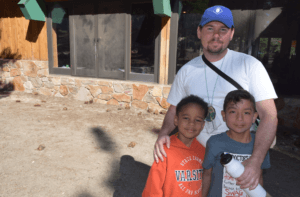 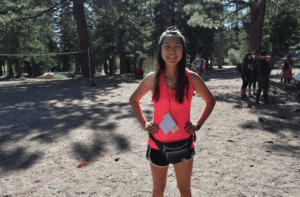 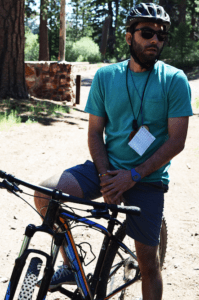 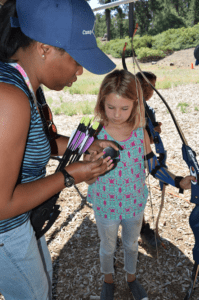 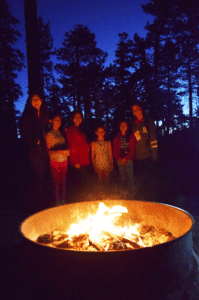 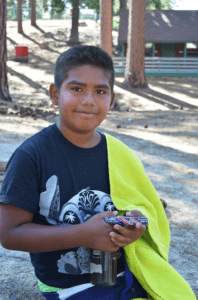 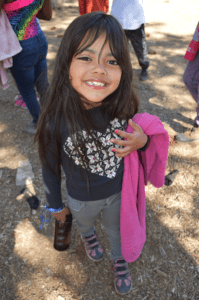 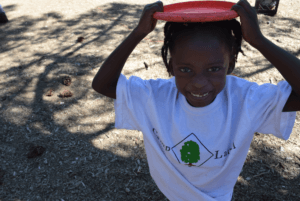 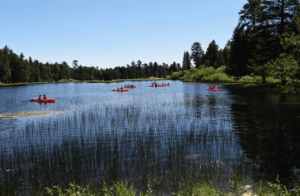 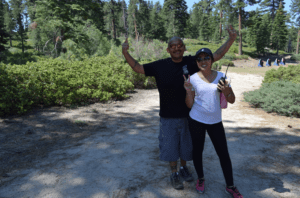 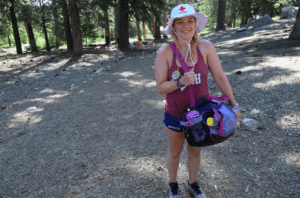 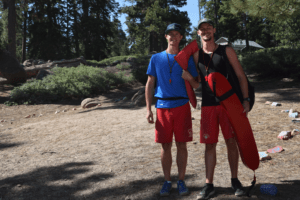 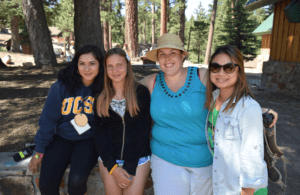