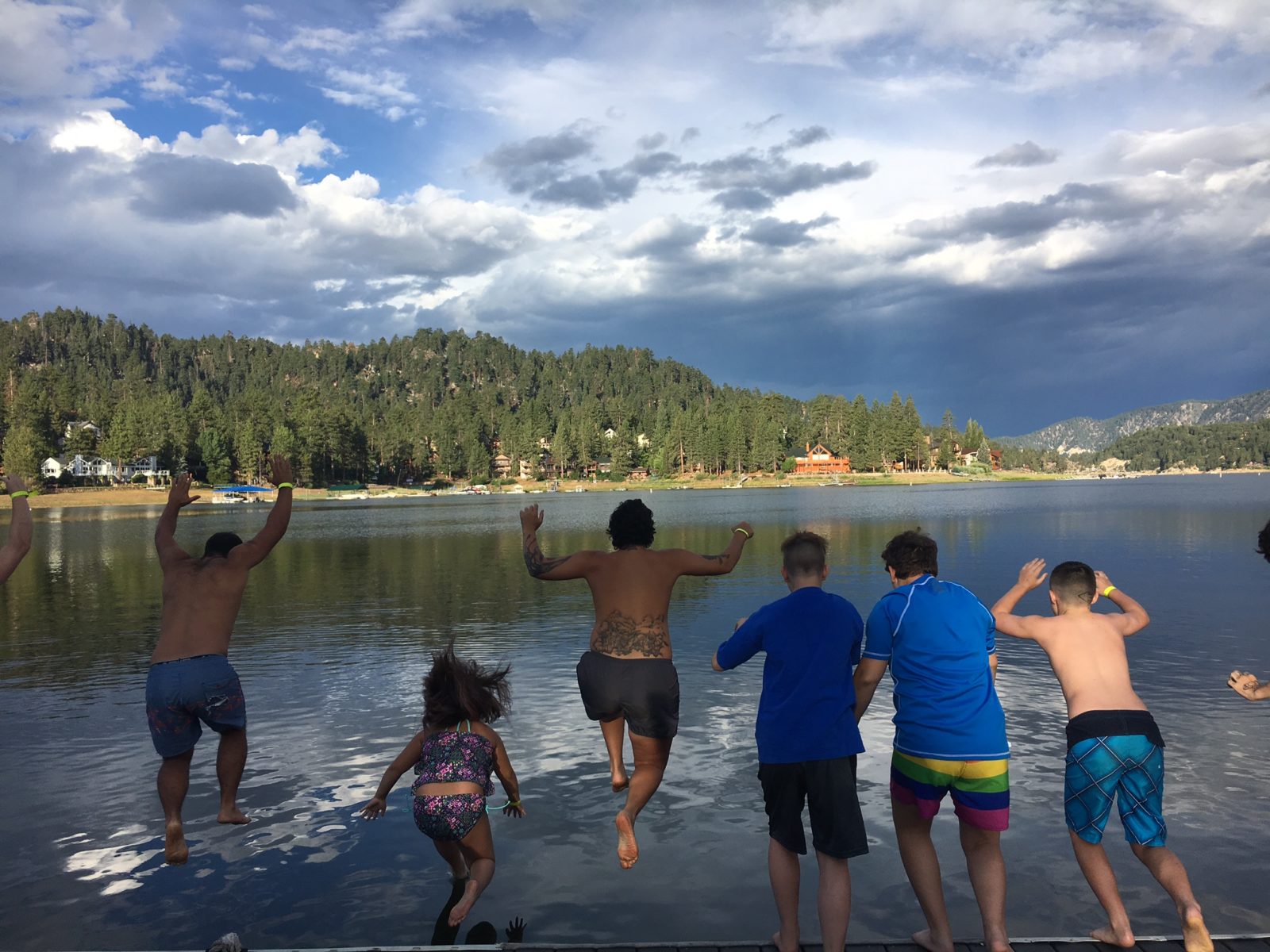 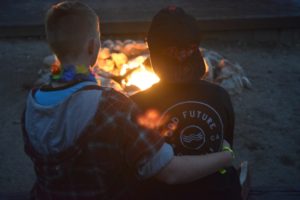 Our second summer camp session brought together over 40 trans and GNC youth for 5 days of community building, drama classes, Zumba, as well as the beloved traditional camp activates like ropes courses, swimming, kayaking and 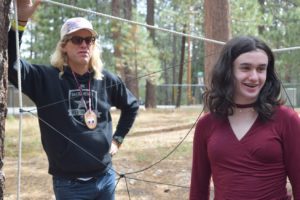 archery. Our camp theme “Free to Be” emphasized the mission of creating a gender affirming, safe space within the beautiful YMCA of Santa Monica camp site, right on the shore of Big Bear Lake. Our campers took full advantage of the proximity to the lake starting their mornings with a Polar Plunge – a 7am dip in the lake! Camp not only aimed to create a supportive environment for our youth, but to support the personal growth of each camper as leaders and advocates for themselves and their community and providing them with trans and GNC mentors. 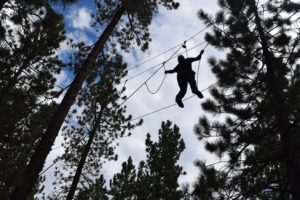 Among our most popular programs were the elective workshops campers were able to participate in during their Camper’s Choice periods. Campers had the opportunity to engage in critical thought and conversations during these elective workshops that provided the space to discuss topics like “Know Your Rights,” in which campers learned about their rights in schools, communities, and extra-curricular activities. Our youth also explored their intersecting identities in a session called “I’m trans and…” The session helped campers reflect on how different parts of their identities interact with one another and  how those affect how they interact with the world.

Our campers were in for an extra special surprise when three M.A.C. Cosmetics Senior Artists joined us and provided seminar-style make-up lessons and makeovers. Campers had the opportunity to explore their personal style with one-on-one support from industry professionals! Many of the campers had a unique look in mind which they directed the artists in achieving. Others preferred to let the artists get creative and 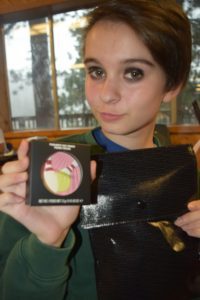 choose their looks. At the end of the day, camp looked more like an editorial shoot than a summer camp and our campers got to go home goodie bags full of M.A.C. products! 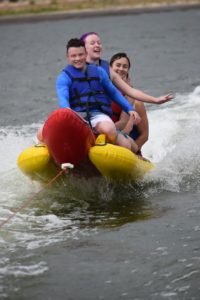 During their time in the lake, campers had the option to kayak, paddle board, go on a pedal boat with a friend, and most excitingly, the Hot Dog! Campers were pulled by a motorboat on a jumbo hot dog across the lake – a thrilling and challenging activity that quickly became a camp favorite! The opportunity to rotate through activities while at the lake allowed for campers to have as much fun or get as much quiet as they needed to. Many campers would choose to take a paddle board and relax in the middle of the lake while others spent the entire period rotating through the hot dog. As fun as the lake activities were they also provided an opportunity for campers to bond with one another, work as a team, and challenge themselves!

The week ended on a high note at our final campfire, where each cabin group presented a skit to the community. The campers got to share humorous insight to their individual cabin cultures and their unique sense humor. A few campers chose to perform solo acts in addition to participating in their cabin’s skit. The individual performances allowed for campers to share their powerful perspectives and voice their individuality. With a hug train, the evening came to an end and campers left the night feeling the endless support of their camp community. 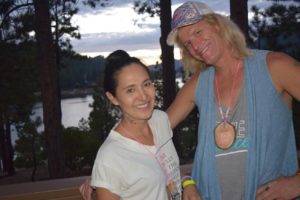 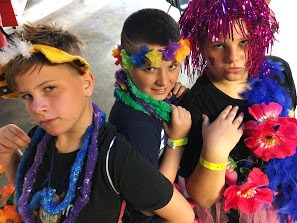 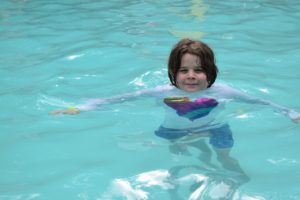 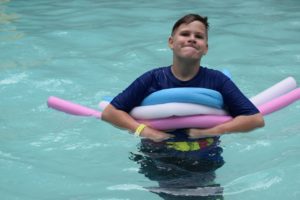 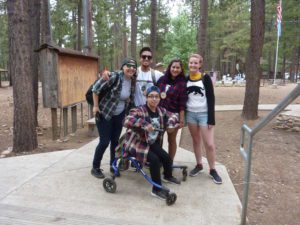 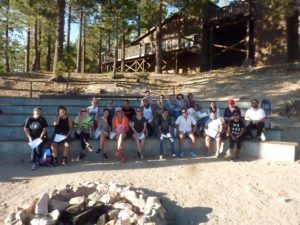 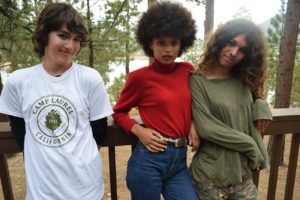 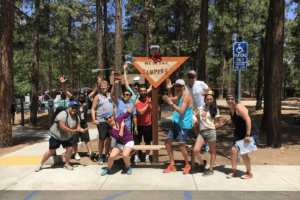